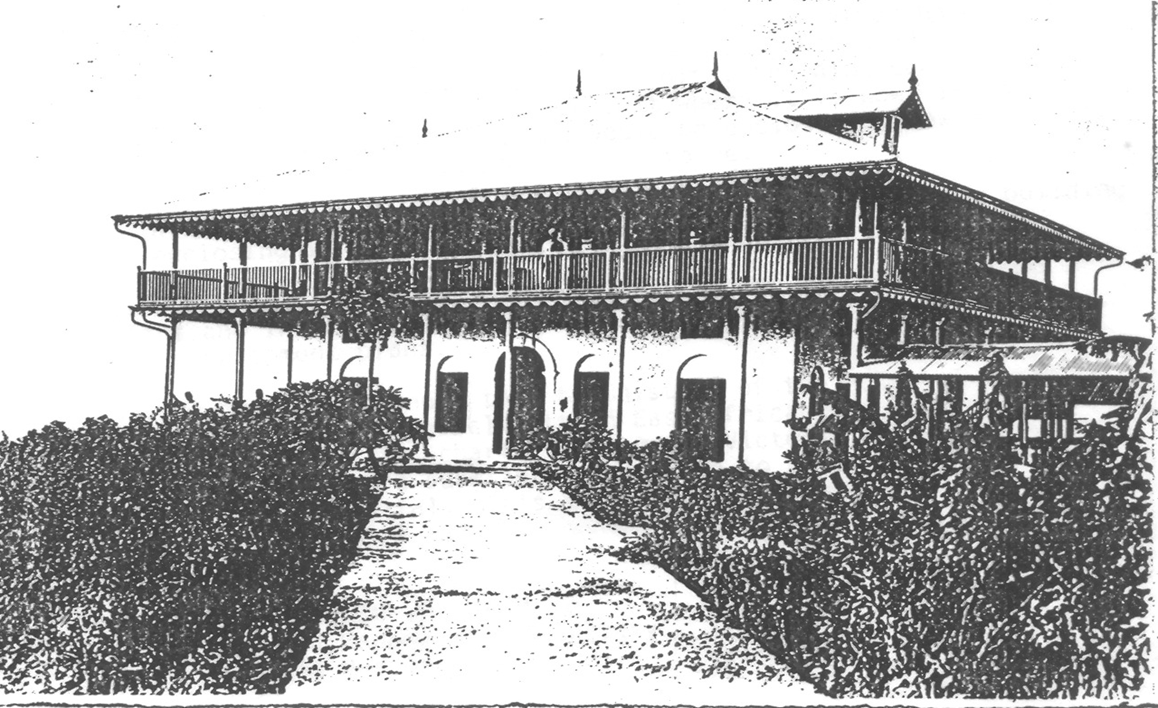 1921 - The English Hospital changed its name to the European Hospital. It had 12 beds and 4 nurses. Mr. Norman Jewell, a Surgeon, became Senior Medical Officer.

- An operating theatre was built during his time but not finished when he left in 1925.  He had to perform operations on the verandah, and the chief difficulty was to keep the patient under chloroform owing to the wind blowing the chloroform away rapidly.

1937 - The Malaria survey for Mombasa estimated that the town’s European population was 1,316, a considerable increase on forty years previously (300).

1940 - Ambulance acquired.  Served both the European and Native Civil Hospital.

1944 - In 1944 the Government decided that it would have to concentrate its financial resources on medical facilities for the African community and that the European and Asian communities would have to fend for themselves.Associations were formed to take over responsibility for the non-African Hospitals.

1947 - The Mombasa and Coast European Hospital Association was formed in 1947 and assumed responsibility for the Hospital.

1948 - Building of the Hospital began before the end of 1948 from Stg. £ 35,000 bequeathed by Mr. Samuel Cohen, the contractor for the Kenya – Uganda Railway and a matching grant from the Government plus Stg. £ 18000 realized  from the sale of the nursing home.

1950 - Hospital building with 70 beds was opened on 20th May, 1950 by Sir Charles Mortimer, Commissioner of Lands and the first Matron was Miss Jane Warden.  She was Matron for 15 years. 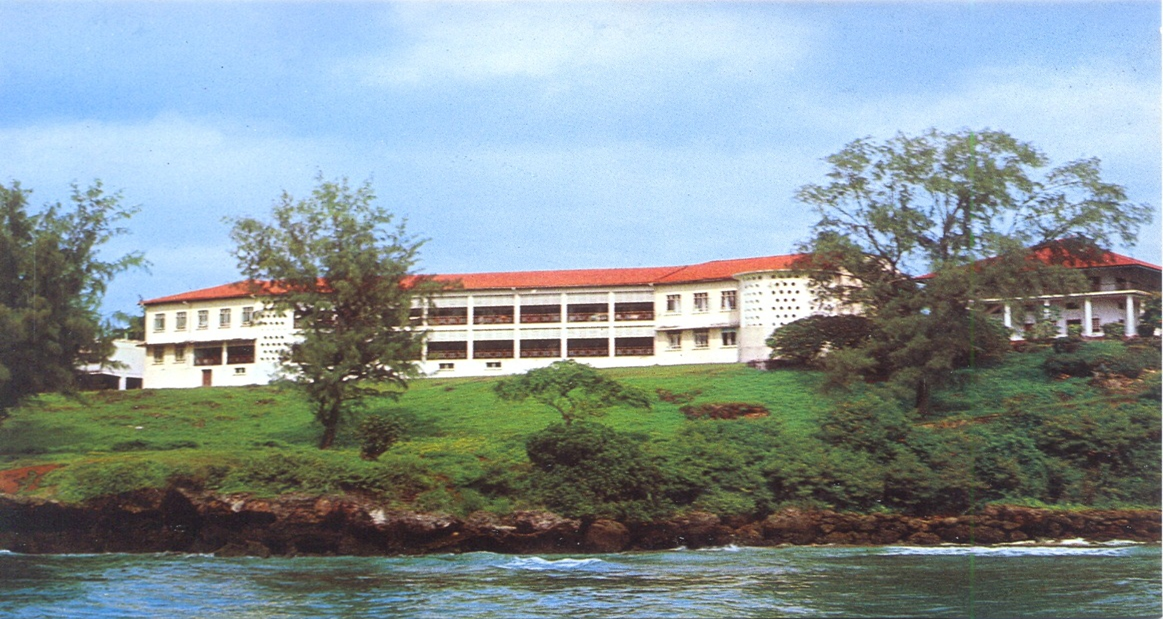 1960 - Maternity ward (Katherine Bibby Wing) was built in 1960 (now housing Radiology, HDU and Renal Units) from a most generous donation by Mrs. Bibby.

1962 - In 1962, in recognition of Mrs. Bibby’s munificence, the Mombasa and Coast European Hospital was renamed the Katherine Bibby Hospital.  Mrs. Bibby died in 1970 in a Durban Nursing home.

1980 - By the time Kenya became Independent on 12th December, 1963, any racial barriers that remained form the colonial past had been removed but in many quarters there existed the belief that the Katherine Bibby catered mainly for the Europeans.  In 1980, as part of the campaign to correct this misapprehension the name changed to The Mombasa Hospital.